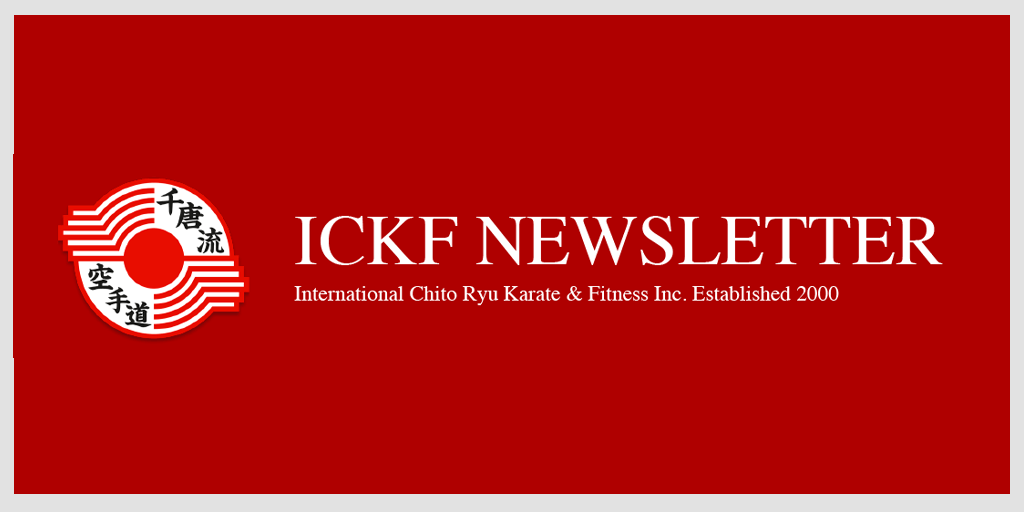 We would like to wish everyone a very Merry Christmas & Happy Holidays! The last class of the year will be held on Saturday December 21st with classes resuming Saturday January 4th. Please note this short holiday closure is factored into the membership fees.

January 2020 will mark 20 years of ICKF Karate School! This is a huge milestone and we are happy with the fantastic energy at the Dojo! We look forward to growing together and reaching new heights together. Stay tuned for a celebration later in the year.

Any new student who joins ICKF during the month of January will receive a Free Uniform ($55 value). Please pass this great promotion along to friends and family who might be interested in Karate training.